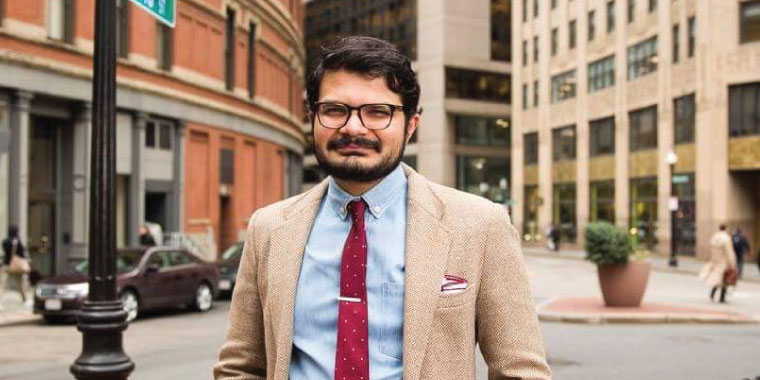 New KCU Forum Invites Both “Talking” and ”Walking” With One Another

“Social justice” is an evocative term, as it should be. After all, a society committed to justice and egalitarianism should react emotionally at perceived injustices. Agreeing upon what constitutes injustice, however, is a different matter.

The greatest minds in history have struggled to come up with a working definition for justice, perhaps none more famously than Plato in The Republic – his tour de force  – where he defines justice as a human virtue that makes a person good and self-consistent. For a society, justice is a social consciousness that makes a society good.

Another work that has gained a strong foothold in how we think about justice and is the focus of this blog is John Rawl’s theory on redistributive justice, which some would say is the last great work on the matter. Although the theory is not without its flaws, I find it to be very accessible for two reasons. Firstly, because it is a more sophisticated extension of the golden rule: do unto others as you would have done unto you. And secondly, because rather than trying to reach a consensus, it begins with one. Considering the hyperpolarized country that we live in, consensus is badly needed.

In a nutshell, and in an admittedly reductionist conception, Rawls asks us all to take up what he calls the “original position” behind the “veil of ignorance.” Then he begs the question: If you knew absolutely nothing about how your life would turn out today or tomorrow, what would you like society to do to ensure that you were treated justly?

As I mentioned earlier, this is an incredibly reductionist conception of Rawls’ theory. But even so, its greatest utility is that it forces us to empathize with each other, to try to walk in each other’s shoes, as we are implored to do by Atticus Finch –, Harper Lee’s fictional lawyer who represented a black defendant in a highly publicized criminal trial in To Kill A Mockingbird.

It is in this spirit of being able to walk a mile in each other’s shoes that I am pleased to announce the creation of the KCU Global Social Issues Forum (GSIF). The GSIF is an informal one-hour forum held once every two weeks for ALL members of the Kansas City University community to get together in the spirit of egalitarianism and discuss issues pertaining to social justice. Voices from both sides of the aisle are not only welcome, but needed for productive, informative and respectful discussions.

Zika. Just a couple of years ago, few people would have recognized the word. Today, the Zika virus...

For more than 25 years, KCU has offered Score 1 for Health, a children’s preventive health...